Frank N. Zullo was a dedicated leader in our community for over fifty years.  He was a graduate of Fairfield College Preparatory School, Fordham University College, and Fordham University Law School.  After law school, he returned to his hometown of Norwalk to commence his law practice in 1957, focusing on Planning & Zoning, Real Estate and Health Law.

A life-long Democrat, he served the community in multiple political positions. In 1965, he was elected as the youngest Mayor to serve Norwalk at the age of 33.  He served three terms until 1971.  In 1966, he worked with the Mayor of the City of New Haven, Richard Lee, to form the Connecticut Conference of Mayors, and served as Conference President from 1968 to 1969.  He was an active member of the Democratic State Central Committee for many years. From 1980-2010, he served a campaign treasurer for U.S. Senator Christopher J.  Dodd. As the time of his passing, he was Chairman and Commissioner of the First Taxing District of the City of Norwalk, which provides water services to a significant area of the city.

Mr. Zullo also donated his time to the community. He worked with both the YMCA and Norwalk-Wilton Chapter of the American Red Cross to teach hundreds of young persons swimming and lifeguard skills.  He was a life trustee of Norwalk Hospital, having served as Chairman of the Board of Trustees from 1979 to 1981.  He also served as a member of the Board of Trustees of the Maritime Aquarium.  Mr. Zullo was also a trustee of the University of Bridgeport from 1992 and served as co-chairman since 2001 until his passing. He also served in multiple capacities on various boards including but not limited to the YMCA, VITAM, United Fund, U.S. Conference of Mayors, Ettinger Scholarship Program, Five Town Foundation, Honey Hill Care Center, and the Norwalk-Wilton Bar Association. 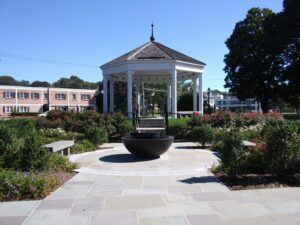 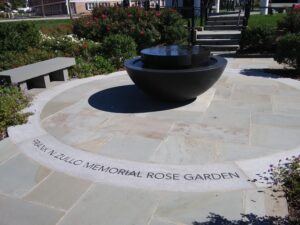 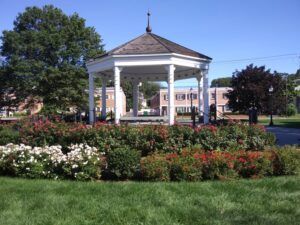 Please contact Attorney Albert Vasko of our office on all planning, zoning, and land use matters.